Our purpose is to craft beautiful, bespoke homes for the most discerning buyers in Mallorca.

We believe that the finest properties to live in are those that respect their heritage and architectural merit while offering the highest standards in contemporary luxury.

Our in-house team controls every aspect of the development from concept to completion working closely with a dynamic team of local craftsmen, architects, and international brands.

This hands-on commitment gives us full confidence in the process of taking uncut gems and transforming them into collector’s item properties that we are proud to put our name on. 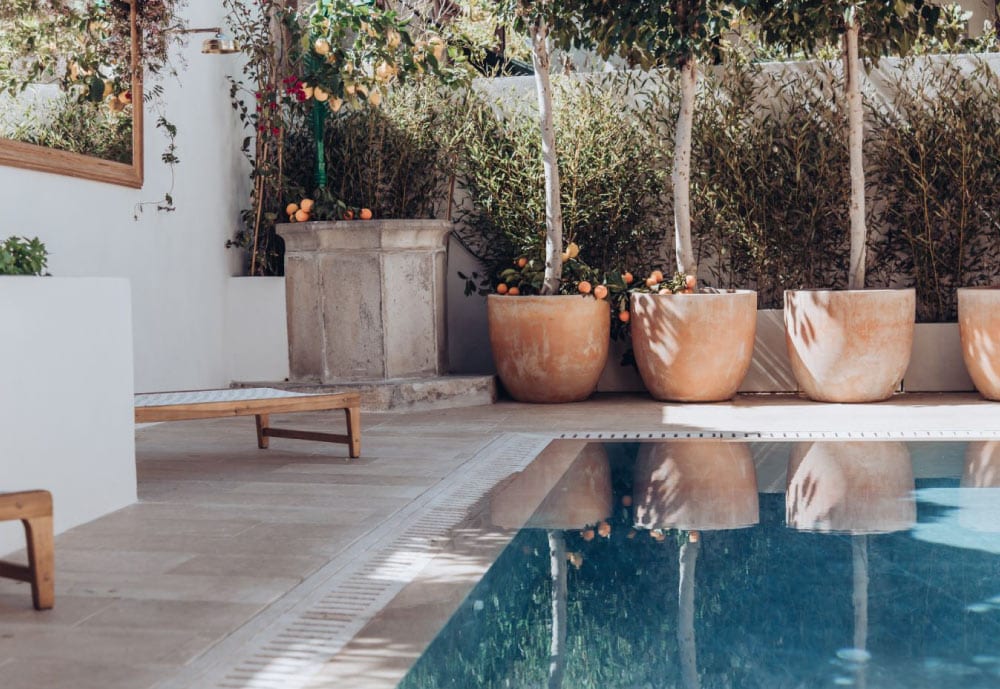 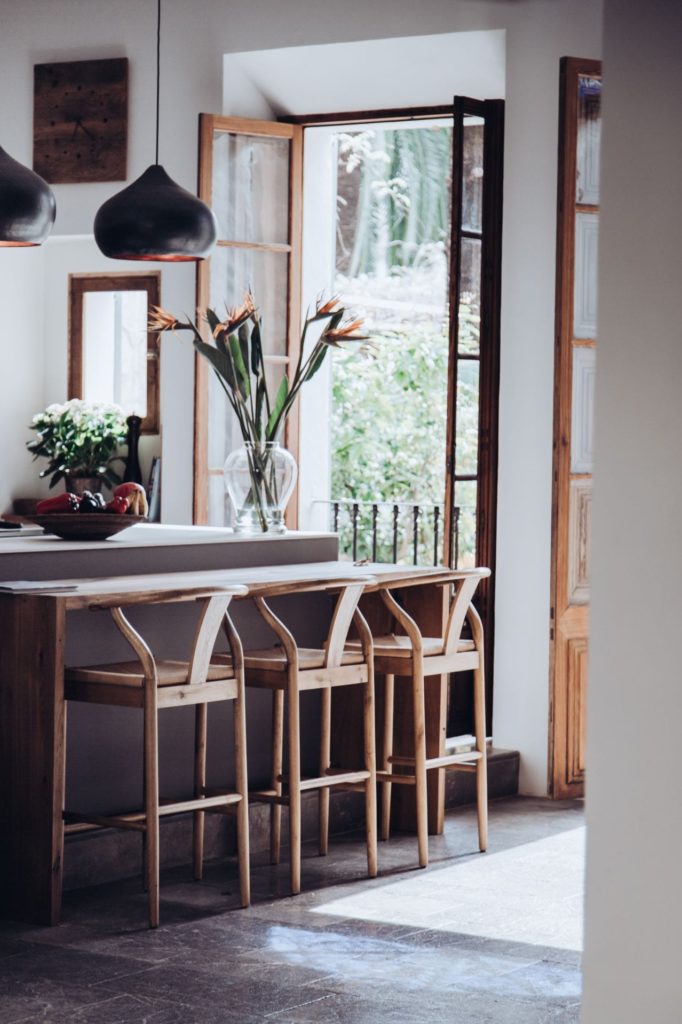 We identify architectural properties that are hidden amongst the most privileged locations in Sóller, Mallorca.
1

With careful consideration paid to form and function, we work alongside top-class architects and designers to envision elegant homes fit for year-round Mediterranean life.
2

Our in house team overseas construction with a hands-on commitment from start to finish to ensure accountability and the highest quality at every stage.
3

We sell our developments independently and exclusively here. We offer legal guarantees on our properties and complete transparency at every stage for the buyer.
4

After handing over the keys, we offer a comprehensive property management service to ensure the highest standards are maintained.
4

Berrow Projects was founded by brothers Archie and Monty Berrow who moved to Mallorca in 2016 with a shared vision of bringing a professional, innovative approach to Mallorcan property development.

They oversee all aspects of the day to day operations working alongside a dedicated team of local craftsmen, artisans, architects, and world-renowned brands who all share one common goal – to craft beautiful, bespoke homes whose quality speaks for itself. 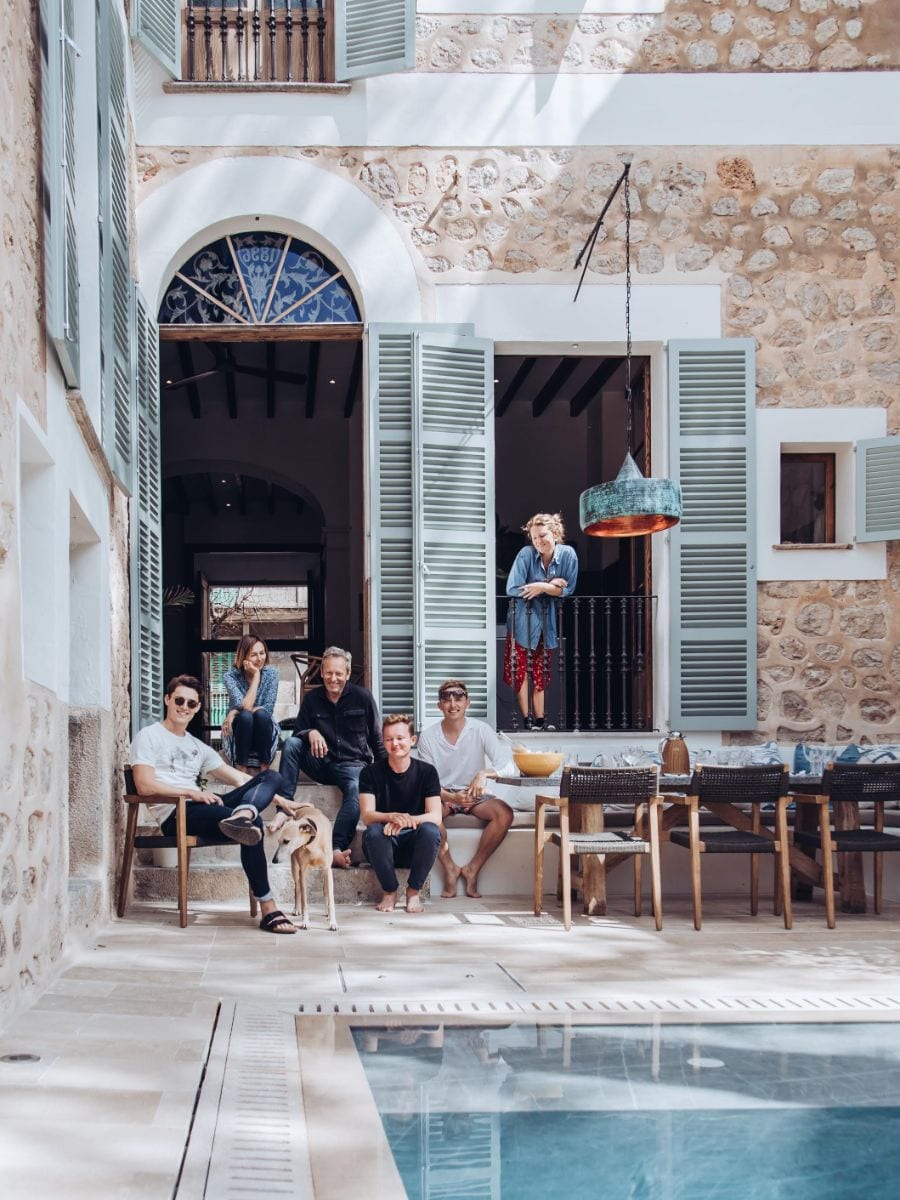 When the Moors conquered Mallorca in 903 they arrived to this beautiful fertile valley that was surrounded by mountains and opened like a shell towards the Mediterranean Sea. They aptly named it Soller - deriving from “Sulliar” the ancient Arabic for “golden valley”.

Sóller’s natural beauty and agricultural prosperity has brought it a rich history and character that is most notable today through the French culture and architecture.

When scientists discovered the benefits of vitamin C in the late 18th century Sóller’s citrus trade boomed and the town saw a massive influx of wealth.

It was during this time of opulence in the late 19th century that many of the beautiful buildings were built. Parisian architects were hired and materials such as stained glass and wood were shipped in from all over the world. The results are properties with an air of grandeur and impeccable detail rarely seen anywhere else on the island.

It is our mission to bring them back to their original glory while adding contemporary luxuries throughout.