The imposing building presides over an oasis like garden with a state-of-the-art swimming pool, private dining area, and plentiful sunbathing spaces. The vast roof terrace on the upper level adds a whole new dimension to this one-of-a kind urban home.

Centered through the garden is a heated salt water exchange swimming pool. The pool is comprised of just 6 expansive tiles resulting in a minimalist elegance that fills the garden with tranquility. Heated via the eco friendly solar-integrated pellet boiler system, it can be set to any desired temperature. A feat of engineering built for year round enjoyment.

Restored original well
The original well has been meticulously restored and sits alongside the exterior shower by Dornbracht.

Designed by Parisian architects in the late 19th century this property exudes french charm with an air of grandeur and opulence rarely seen anywhere else on the island.

When scientists discovered the health benefits of vitamin C in the late 18th century Sóller’s citrus trade boomed and the town saw a massive influx of wealth.

It was during this time of opulence in 1896 that this townhouse was built. Parisian architects were hired and materials such as stained glass and wood were shipped in from all over the world.

The result is a property with an air of grandeur and impeccable detail rarely seen anywhere else on the island. The property was kept within the same family who built it and tirelessly looked after it for 120 years until its most recent reformation.

The extensive reformation saw all the historic sections painstakingly restored to their original glory while adding modern comforts and luxuries throughout. 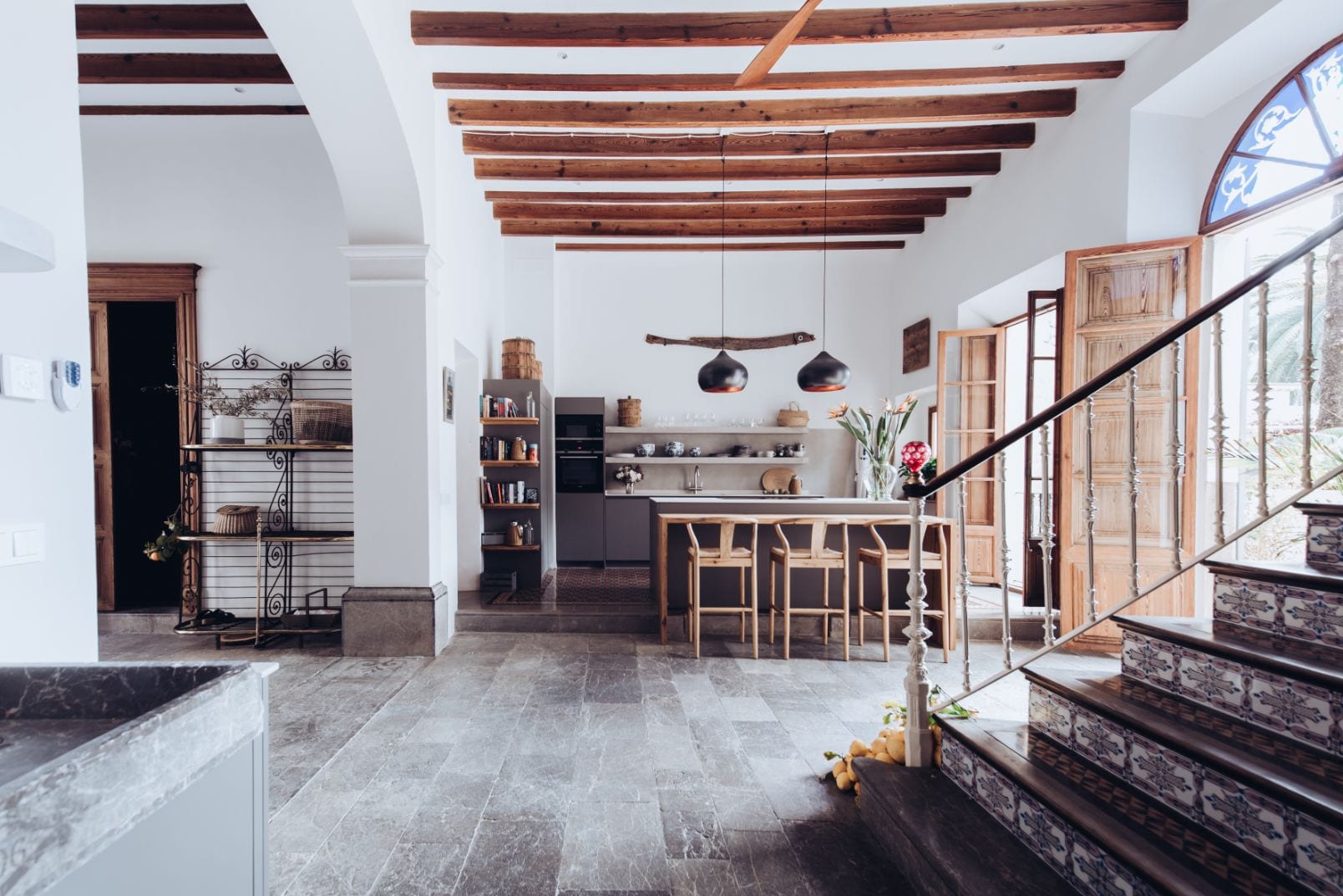 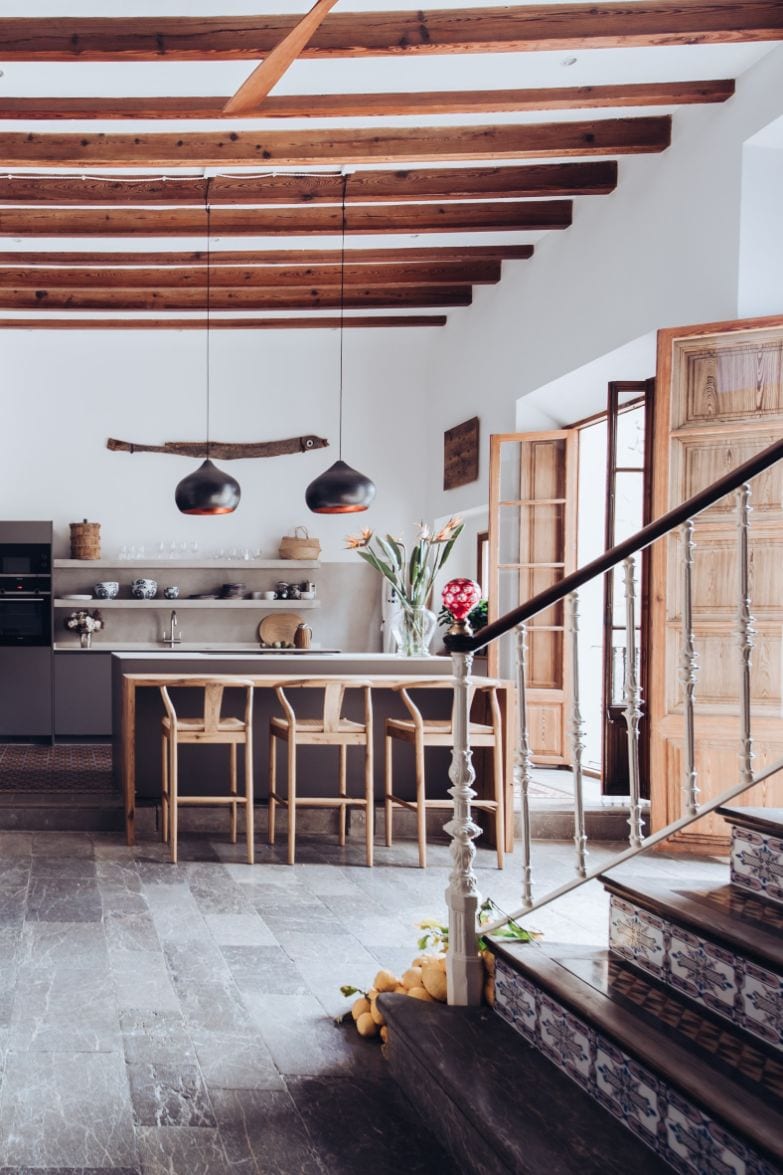 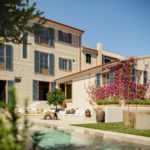